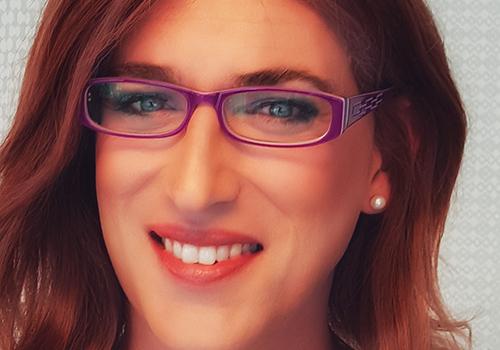 A pair of glasses can be a fashion statement and an important female accessory that completes a successful, feminine styling wonderfully. Whether drop, butterfly or trapezoidal, round, angular or oval - the main thing is that the shape sits perfectly on the nose and, ideally, effeminate our face. 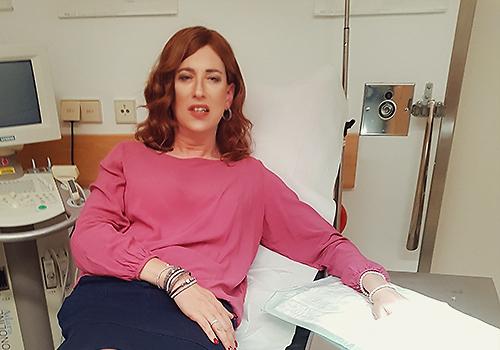 Experience in the emergency room

Yes, it's true - I've had a very stupid thing happening. By a reckless carelessness, I had injured my hand. 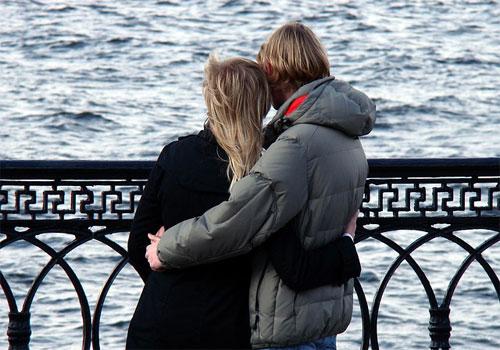 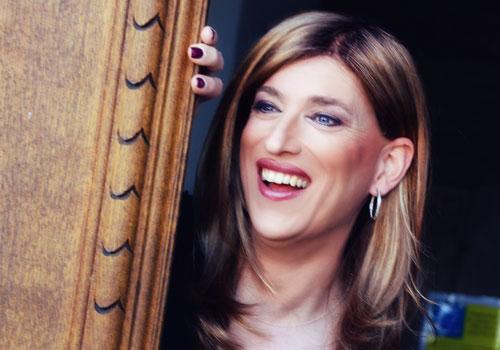 The exciting step outside the door

What's the use of the most beautiful outfit, the best shoes and that you can do makeup incredibly well, if you do not present the result of your efforts? It is in the nature of things that everyone of us is incredibly hard at first, and it takes a tremendous amount of effort to take the step outside. Behind the make-up and the fabric is a person with a vulnerable soul and of course nobody wants to be laughed at or even insulted.