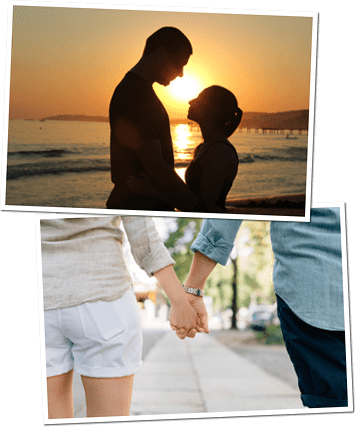 One of the most prevalent and worst prejudices is that we are all gay. On the contrary, most transvestites are usually heterosexual and do not disguise themselves to lure unsuspecting, heterosexual men into a Venus trap. Only about 15 percent of the trannies are actually homosexual, the vast majority, 85 percent, is heterosexual (the numbers come from a survey on the Internet).

There are certainly very large and serious relationship problems, but having your own partner is a transvestite does not have to be part of it.Unless you make a problem out of it. As a self-affected person, I'm admittedly not completely unbiased with regard to these things. Even if the partner may not believe it at first, after hearing about it, it can all be completely harmless. Of course she is very surprised and perhaps even shocked when she may only learn about this important, hitherto hidden part of her partner's soul for many years. It may be that she is initially hurt and feels betrayed. It should, however, clarify why this happened.Often we lead this secret double life out of love for our wives and girlfriends, out of fear for the partnership and to hurt the loved one.But there are also many women who know about it and tolerate this quality of their partner. 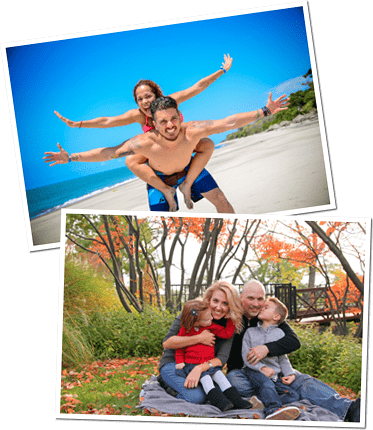 Immediately after learning that I'm a tranny, my own partner spontaneously stated: "That's why you're no different person at all." That's the truth, so incredibly well expressed, that you already are stop writing about this topic here. The fact that the person you once fell in love with is a transgender does not change the fact that he can be a good and loving partner and an excellent family man. On the contrary! Maybe you just fell in love with this person because of this special part of the personality, without knowing it? And yet: Not infrequently, this passion after her becoming known as an ugly, insurmountable high wall between the two partners.

WIf you have experienced it as a partner, then you would like to understand why this is so. Of course, that's also how it is, when you realize to yourself that sometimes you want to be someone else and then a woman of all people. You have no idea what's going on, and you panic. To define and categorize yourself, you have to listen to yourself. Am I a transvestite, a drag queen, a crossdresser or even transsexual? EOnly when the actual motivation behind it is clarified and the facts are all on the table, the impact on a relationship can be determined.

In my experience, there is a great deal of tolerance and acceptance among us transgender women. Sometimes, however, this attitude changes abruptly when it becomes known that its own partner is pursuing this passion.

These are the usual clichés of the dull, garishly-colored men in women's clothing, who then suddenly haunt the partners' minds. But also the lack of well-founded knowledge about the true background and the motivation behind it can cause fear of the consequences for the relationship.

WIf one's own partner does not conform to the usual stereotypes, but sometimes visually portrays more women than men, it can open up an almost insurmountable, deep ditch. There is then suddenly a fear that there is a lot more behind it and you lose the person you love. In the end, however, only the partner (s) can say what their (their) motivation looks like and how far they (he) is willing to go. Experience shows, however, that the vast majority of her past lives because of this passion does not give up.

The mostly too secretive, hidden actions and the abruptly known white lies, in order not to hurt the beloved woman at his side or even to lose them, are also burdensome. But it is also the painful realization of the partner, who thought to know the loved one by her side, when they suddenly realize that an important part of the personality was even deliberately hidden from them and embezzled. Quite unexpectedly, a part of the partner that you do not know comes into view unexpectedly. Ultimately, all this can lead to a huge insecurity, to the great fear and fear of this dangerous, unknown woman, who suddenly, without warning, pushes himself into the partnership without compromise and can not be driven away. Believe me, I know all too well and I pay a high price for it!

Also, immediately after the discovery, all of a sudden there is great anxiety about what the family, friends or neighbors will say. Being a tranny, however, is certainly a very personal matter. In my experience, most of them treat this part of themselves very discreetly, so there is really nothing to worry about in this regard. Even my family, friends, colleagues and neighbors do not have the slightest idea of "Annica Springmann".

I myself know very few who play open cards in this matter in relation to women from the beginning. The reason is simple. It is the fear of the reactions of the woman at our side, which is why the truth comes to the table far too late and not infrequently more involuntarily than voluntarily. It is only the suspected terrible consequences that are stirring in our heads, to be laughed at, humiliated, despised and abandoned by the beloved person at his side. Unthinkable when this part of the personality is betrayed and the funny stories that subsequently circulate. Torn between the beloved woman and the inner woman, this fear causes great emotional pain.

However one has learned that just the man you never expected would be one of the trannies - maybe it was a voluntary outing, or maybe your beloved partner was unintentionally and accidentally exposed - you should stay calm , Sort the rotating thoughts and listen to his partner well. First and foremost, it is crucial to find out what motivation is behind the whole thing. Only then will it be possible to estimate what impact this will have on a relationship and if there is cause for concern. It can be quite harmless if he is "just" a transvestite. The matter may also have a much more serious background, the consequences of which are more likely to be equivalent to an earthquake. In any case, you have to trust the statements about the motivation of the partner, otherwise this thing will always be in the way.

However, anyone who thinks that this is just a temporary spinning off of their partner is wrong. Because you have to know, it's like a drug for which there is no therapy. We can not just stop it. Who wants to put the partner before the choice, this "inner woman" or "I", in the expectation that he will decide for the partner - my advice: Let it be! Of course, he will, out of love, forcibly decide for his beloved companion and it may be that this is going well for several weeks, but eventually the internal pressure is too great and then he will lie to his partner in this matter, cheat and secretly deceive where he can. Even if it would break my heart forever and I could never be really happy again, I too would rather forever be separated from my truly infinitely beloved wife than from my inner wife. 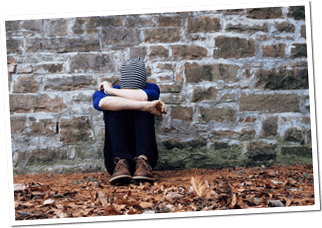 As a rule, it is the decision of the partner at your side. She has the power to close herself to this cause and to you. That is probably the beginning of the end of the relationship. It is up to her to shut herself out or be part of this part of your life. Of course, she can give you the pass and certainly that's the easiest solution for her. If she puts you in front of the door because of this special and not infrequently really harmless peculiarity, she will probably be denied a great fortune . I can only advise every woman who learns of her partner's secret to deal with it unbiased and at least get into it on a trial basis, otherwise there will always be an invisible wall of ignorance and fear between the two lovers.

Dear partners, it may sometimes be much easier to discuss your questions with another independent person. If you have any questions about partnership with a tranny, then you are welcome to write me.

I'll really answer all your questions and talk to you about it!

Pin it
Translated with google translate!

Help my partner is a transvestite! | My blog