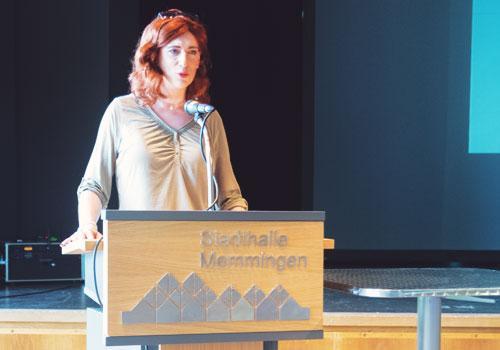 What is a transgender?

On the internet, I've found the following: "Transgender [...] is a term for deviations from the assigned social gender role or assigned gender characteristics." This is a pretty interesting concept because it only mentions assigned social roles and traits and does not refer to biological facts.

According to my very own definition, the term "transgender" is simply the generic term for all people who for whatever reason, wholly or in part, temporarily or permanently, take on characteristics that belong to the other gender. The motivation behind it, whether it's sexual arousal, the fun of disguise, the role reversal or because you feel attached to the opposite sex, does not matter.

There are many different forms. The boundaries and variations between fetishists, transvestites and transsexual people are (sometimes) fluid.

And what, in my opinion, is a tranny?

For me the term tranny is just another, better sounding word for transvestite. transsexuals, transvestites or sometimes even crossdressers are people who change only temporarily, out of joy in the transformation and purely visually, in the other gender role.

Just as an actor slips into a certain role, a tranny also slips into a certain role, namely a woman's. As I've already written elsewhere, it's travesty without being on a proper stage. There are not a few people who slip into their own free time in certain roles and then, for example, as a medieval elf, vampire or cowboy spend the weekend together with others. They, too, depend on a high degree of authenticity, but of course they do not become permanent elves, vampires and cowboys. We shenans just chose the opposite sex for our role play. 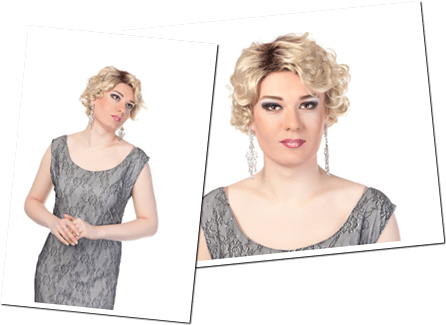 In my opinion, transvestites are completely copying the homosexual transformation with clothing, makeup, and other aids. Visually, we want to get as close as possible to the original and if possible not be recognized as a man at all. It is important to represent a woman as authentic as possible. After some time, however, we always return more or less gladly to our ordinary male life. In the long run, this transformation is not and thus it is a fairly harmless border crossing between the sexes.

For some, sexual motivation may also play a role to some extent, but if so, it is not the driving force, but rather a byproduct. Most people do not care about being a "woman" to live out their sexuality with their partner. Also, this transformation is certainly not a substitute for a missing or possibly malfunctioning relationship.

What are drag queens? 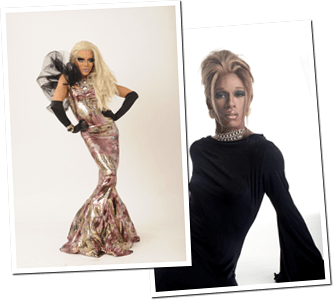 Under a so-called Dragqueen I understand a man who wants to ironically exaggerate a woman with eye-catching make-up, certain make-up techniques and special clothing. The drag queens would like to attract attention and just do not go down undetected in the mass of women. It really does not matter much that you can see the man behind the facade.

Known representatives of this genus are, for example, Ru Paul or Olivia Jones, who is well known to us in Germany.

Allegedly, many of them are supposed to be gay, but I would not be very surprised if this is not distributed differently than usual in terms of percentage of the population.

The female counterpart to this is drag-kings.

A man who is wearing ladies lingerie?

A man who is wearing ladies lingerie has a special weakness for female underwear. I think the driving force behind it is a sexual motivation, a fondness for beautiful feminine things. Outerwear and make-up are mostly not in the game. It is also not asked to become a woman, but solely to the charm of unusually beautiful lingerie. Public is not wanted and it is completely hidden.

II would like to point out explicitly that the previous definitions reflect my very own view on this subject. It is the explanations that I have found over the years to be able to classify myself. Others may explain the classification and backgrounds differently and may completely disagree. Certainly I have not eaten the wisdom with spoons and a scientifically sound background, my theories probably have not, I'm also an engineer and not a psychologist.

Translated with google translate!
Pin it 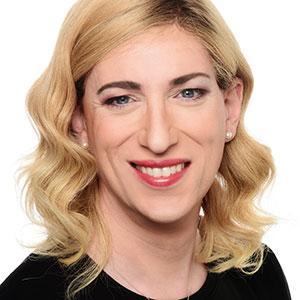 Annica Springmann is my female alter ego and the creative mind behind Female Copy. What was intended as a little fun for a disco visit over 25 years ago by my former partner has now become part of my personality.

After almost 10,000 pictures, many of them published, I can proudly call myself a transgender photo model. As a blogger, presenter, author, and mentor, I report from the world of transgender. I understand myself as an artist, am also a photographer and have as Karate Girl yet another passion in my life.

My definitions | My blog